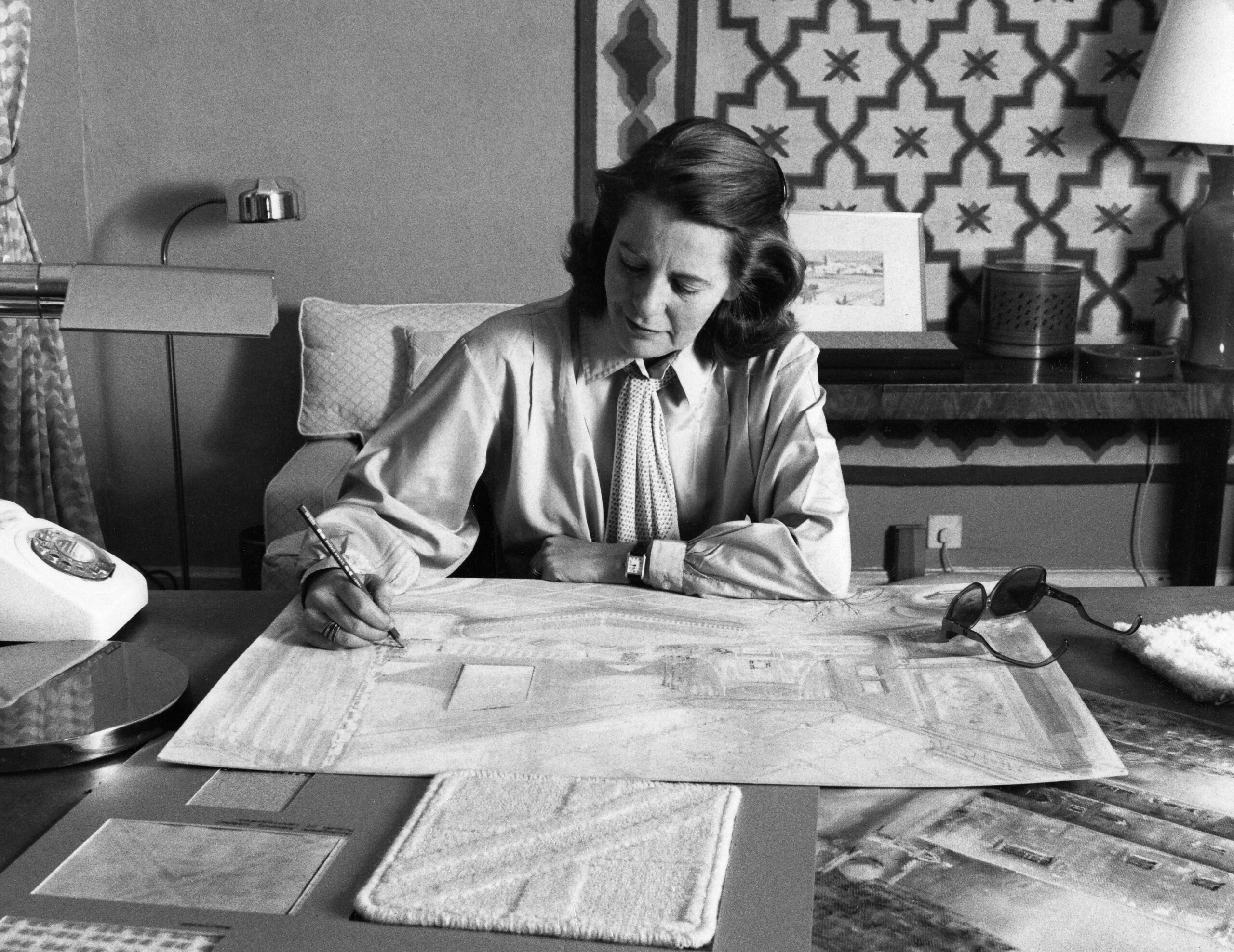 Fox Linton can trace its roots back to 1954, when Mary Fox Linton founded a design practice under her own name.

Through word of mouth, her reputation quickly grew, and she was soon designing private homes for the sophisticated elite in the UK and abroad. By the time Mary founded Fox Linton Associates in the late seventies, her client base included many eminent figures from the world of royalty, politics and entertainment.

Over the last few decades Fox Linton Associates, now merged with Studio Fox Linton, has become equally renowned for their work on some of the world’s most iconic hotels and spas, including One Aldwych in London, Carlisle Bay Antigua and The Grove Hertfordshire to name but a few.

After more than 65 years in the industry, Mary continues to be involved and acts as a consultant to Studio Fox Linton, sharing her unrivalled experience. 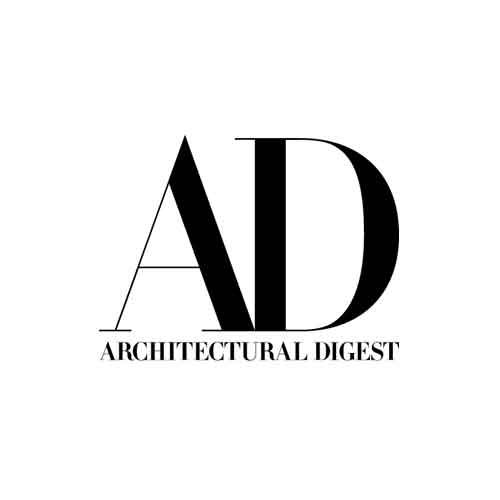 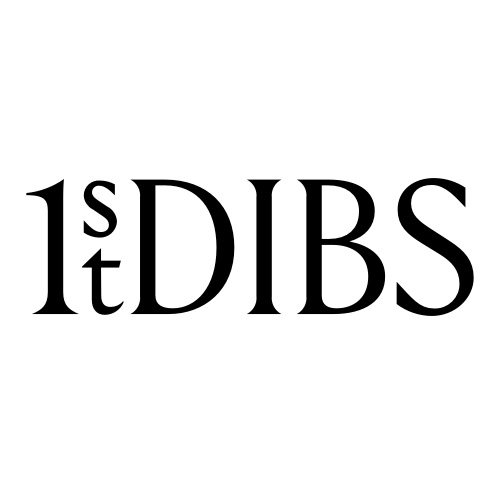 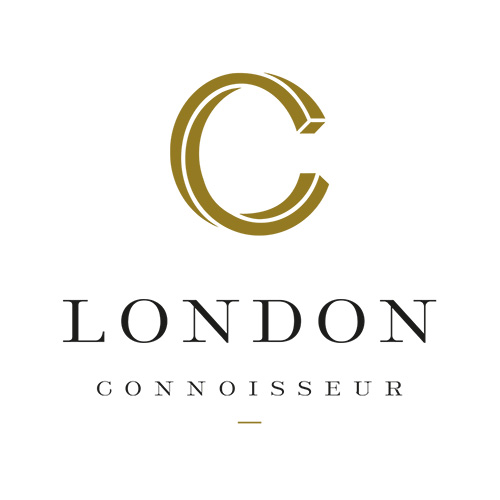 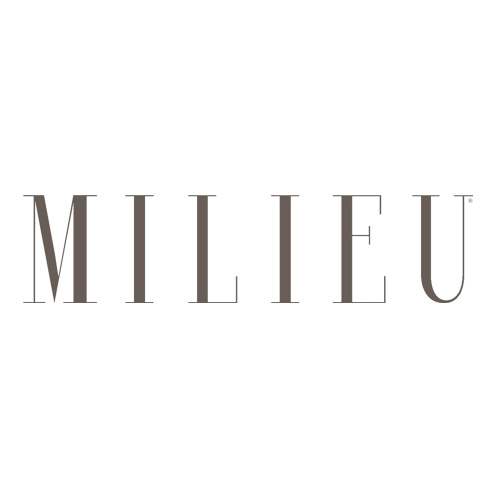 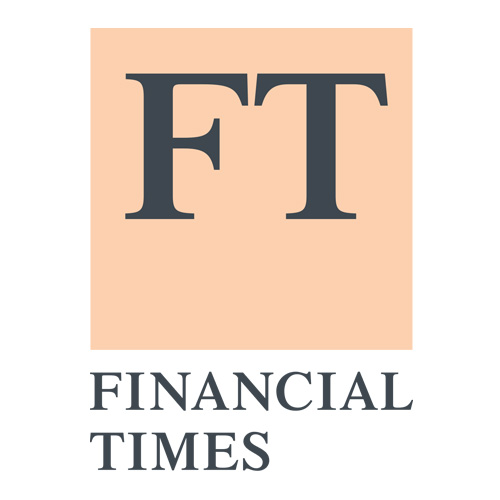 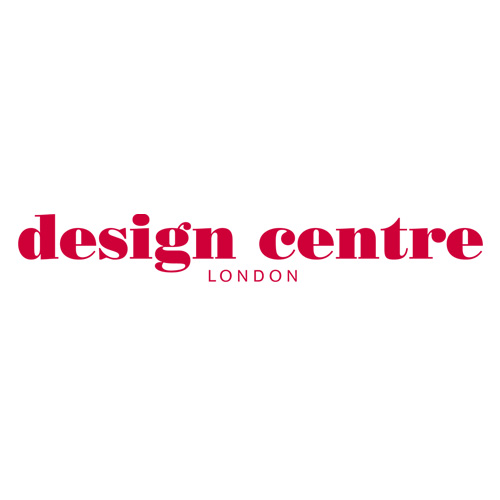